Triple Five® Worldwide is a multinational diversified conglomerate, development and finance corporation with offices in major U.S., Canadian and global cities. Triple Five Worldwide Group of Companies has developed, own & operate the 1st, 2nd and 3rd world's largest tourism retail and entertainment complexes of its kind as well as an extensive portfolio of diverse and independent divisions that currently employs over 5,000 professionals and has created over 50,000 jobs. Triple Five’s wide-ranging experience is suited to creating successful mixed-use developments and activities worldwide that encompass the development, management and ownership of world-scale ventures in many fields. 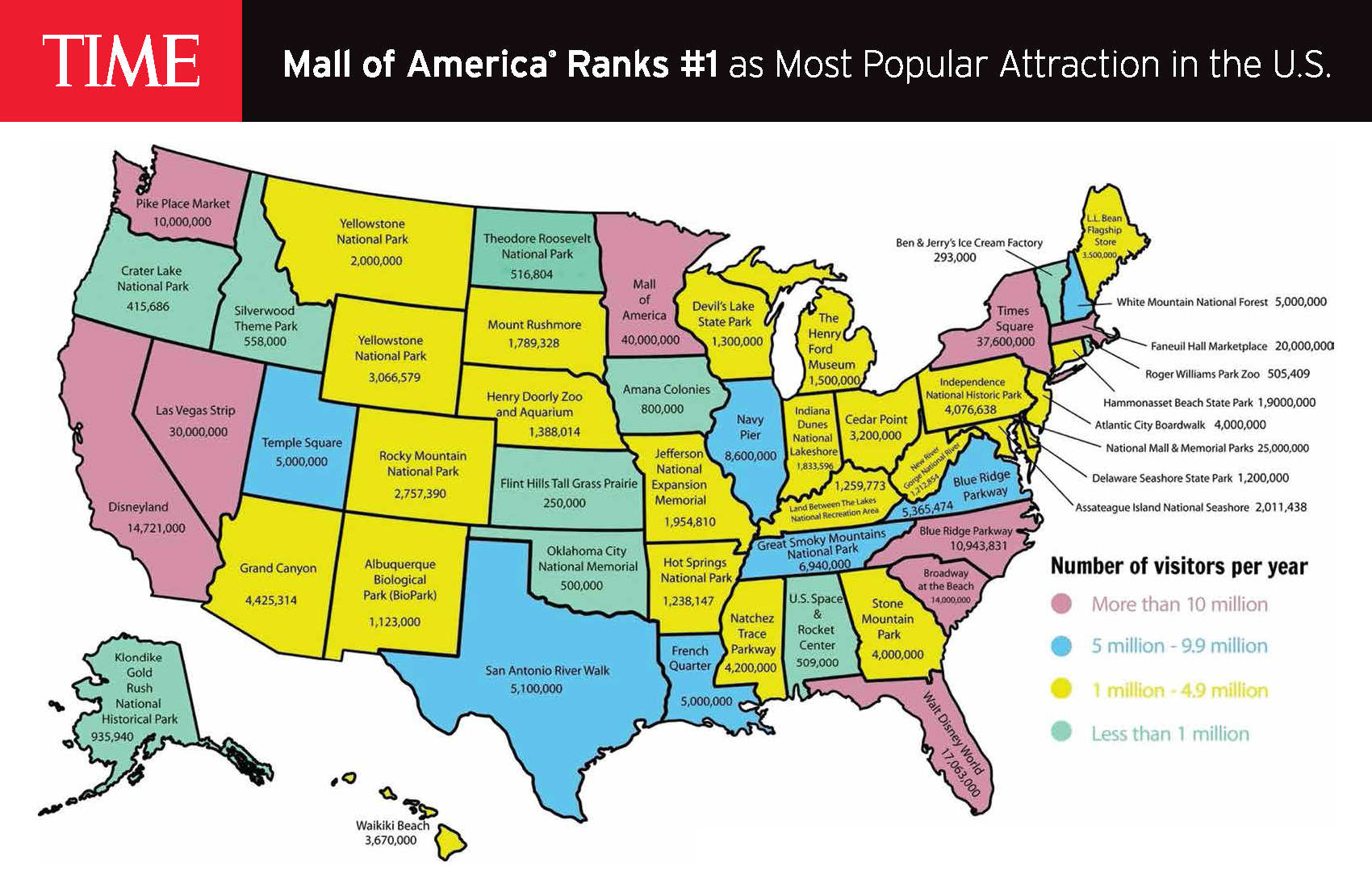